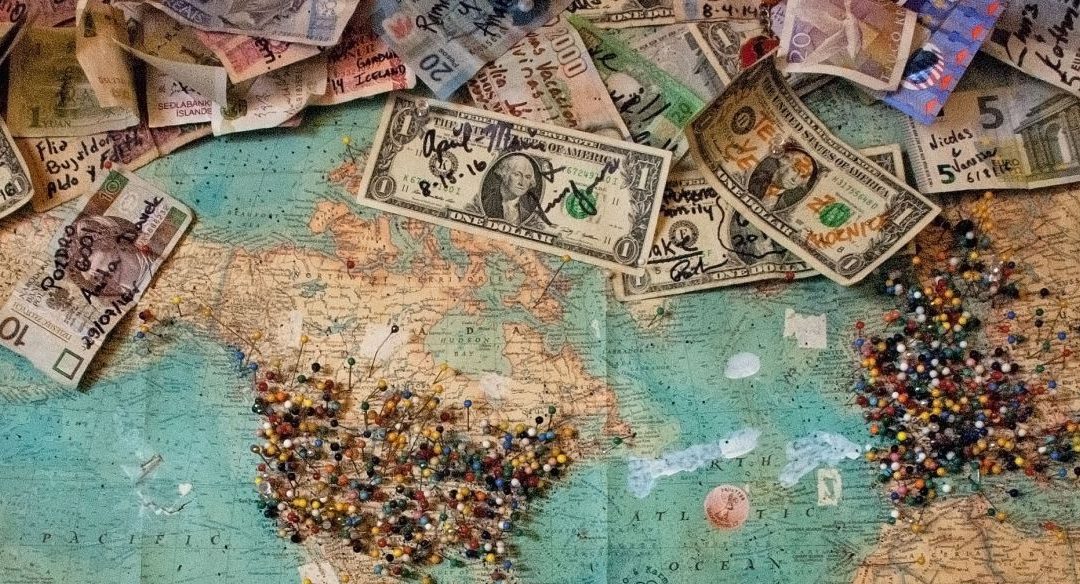 Are free cruising offers legitimate? The simple answer is no, they typically are not. Is it possible that you’ll get lucky and win a legitimate prize that offers you a free cruise? Sure, it is, but it’s also possible that you will win the lottery. The point here is that in this case, when something seems too good to be true, then it actually is. Ask yourself this, if free cruise offers really were legitimate then wouldn’t everyone be trying to take advantage of them? Wouldn’t everybody be looking for a way to save their hard-earned money and go on a free cruise instead?

Why Free Cruising Offers Are Not Legitimate

Going on a cruise won’t cost you a fortune, but it won’t be cheap either. There’s a reason that cruises cost a decent amount of money. Cruise lines have to pay staff, pay for food for the crew and staff, pay for insurance, fuel, etc. The point here is that cruise lines have a lot of expenses they have to cover before they can turn a profit. So, keeping this in mind, why would they be giving away free cruises? Every free cruise they give to someone isn’t just profit lost for them, it’s a loss of money due to the expenses that they have to pay. Cruise lines are there to help people have a great time, but their ultimate goal is the same as any other business, and that is to make money.

What Is the Real Purpose of Free Cruise Offers?

Since free cruise offers are pretty much guaranteed to be illegitimate, what purpose could they possibly serve? For one thing, there’s a good chance that it’s some type of scam. Some unscrupulous individuals may dangle a free cruise offer out there in order to take advantage of people looking to claim their so-called prize. In many cases you’ll need to provide your personal information in order to claim your prize, this information can then later be used to take advantage of you financially through identity theft. Sometimes people that are told they have won a cruise will be told they have to pay the taxes on their prize. When they do, they quickly learn that their prize was, in fact, a scam, and the taxes they just paid for it simply went to line the pockets of criminals.

Another reason that so-called free cruise offers may exist is as a promotional device. Some companies may offer a free cruise to potential customers, only to later reveal that the free cruise isn’t really free. Parts of it may be free, but you’ll still have to pay for other parts. Or, you may be told that you are too late and that someone else has already claimed the free cruise, but then they will offer you a great deal on a cruise you will have to pay for. The bottom line is that any time you are offered a free cruise, there’s generally an ulterior motive involved.

What Other Options Do You Have for Going on A Cruise and Saving Money?

Free cruises are appealing largely due to the fact that they offer people something for free that would normally be expensive. So, free cruises appeal comes down to one thing, money. If you want to save money on a cruise your best option is to look for specials from cruise lines. One type of special could be offered as a promotion to get new people to try out a cruise for the first time. Cruise lines will also offer discounted rates as a ship gets closer to departure if it hasn’t been booked up yet. If you are able to embark on a trip at the last minute you can get the best deals by booking a cruise right before departure when they have vacancies due to cancellations. The motivation for a cruise line here is simple, they’d rather get some money than no money at all, which can translate into huge savings for you.

Free cruises may sound like a dream come true, but the reality is that they are almost never a legitimate offer. In some cases, they are offered to scan consumers, other times they are offered to entice consumers into making a purchase. If you really want to save money on your next cruise, then do yourself a favor and take a look at any specials or last-minute deals that are available.