New Cruise Ships Worth Checking Out in 2019 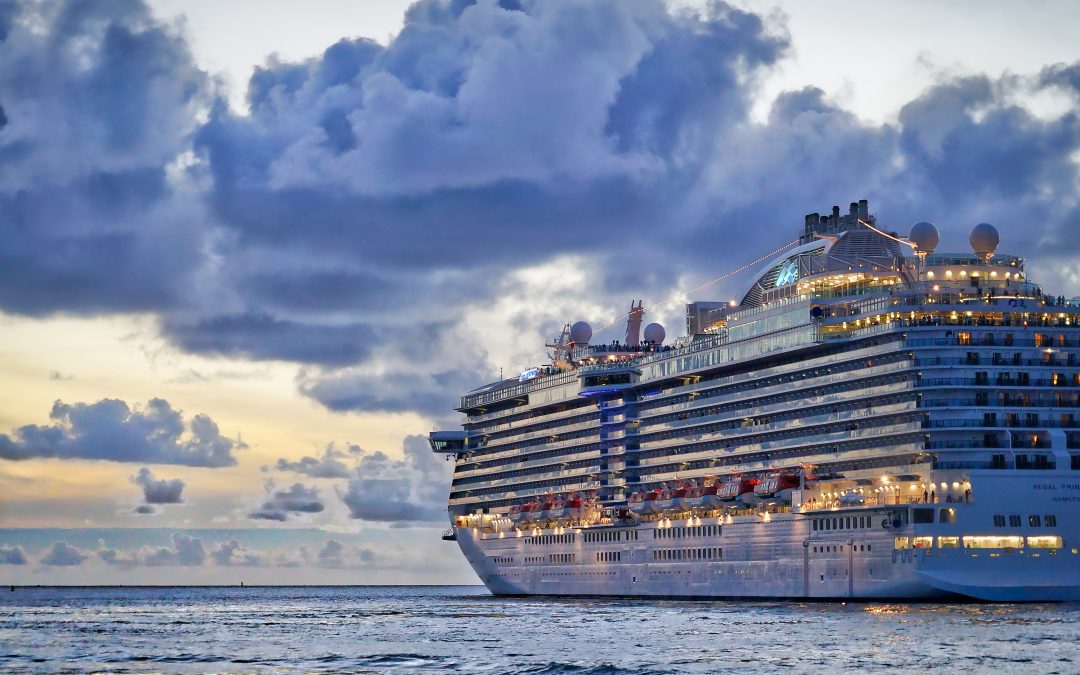 Anyone that is a fan of cruises will tell you that there is a certain level of excitement that comes with the launching of a new ship. New ships often have features that older ships lack, it’s these new innovations and designs that make these ships so intriguing. People can’t get enough of seeing what is coming next and seeing what cruise ship innovations are ready to be unveiled. If you ever have the opportunity to go on the maiden voyage of a cruise ship it’s an experience that is very memorable. You’ll get to experience something new for the first time and bask in the glow of the newly launched vessel. While it’s true that nothing coming out this year that quite measures up to the Symphony of the Seven Seas, there are still some great ships coming out that you would certainly have a great time on.

Setting sail on May 17th, MS Ronald Amundsen is the newest ship from Hurtigruten. With room for over 500 passengers, this ship was designed to explore the cold northern region of the Arctic. While most people envision a cruise being something you do when you want to enjoy sun, sand, and beaches, adventure cruises to distant cold regions are growing in popularity. While you may not want to lounge on the deck next to the pool when you are sailing through frigid waters, you will experience the exhilarating thrill of seeing the amazing frozen landscape and breathing in the brisk, pristine air. One of the more unique features of MS Ronald Amundsen is its hybrid engines, which allows the ship to operate in near silence, which can make a huge difference when exploring the frozen north.

If you are looking for a smaller, more intimate experience, then booking passage on the Celebrity Flora which sails through the Galapagos islands is probably just the type of trip you’ll enjoy. The Galapagos islands are famous for their amazingly diverse wildlife making this ship an ideal option for anyone that enjoys spending time in nature and seeing the natural world at work. The ship sets sail on May 26th, so make sure you book passage as soon as possible.

Setting sail on August 15th, the Scenic Eclipse is a breathtaking ship that people have been waiting for quite a while to experience. The ship was originally set to depart port last year, but due to construction issues and other delays, it has had to have its maiden voyage pushed back a bit. Designed as an explorer’s vessel, you can explore distant frigid lands like Antarctica, while still enjoying world-class luxury.

Sky Princess is set to depart port on October 20th and is everything you would expect in a luxury cruise. The center point of the ship and its signature feature is definitely the 3-level plaza that houses a variety of cafes, shops, and restaurants. There’s also an amazing aft section pool that offers an unobstructed view of the sea that is simply spectacular.

Setting sail November 2nd, the Norwegian Encore is a massive cruise ship that boasts an amazing number of onboard features and activities that are sure to please everyone. The huge ship has 20 decks that are accessible to the public that is filled with shops and restaurants. But, by far, the biggest attraction has to be the top deck go-car track that stretches from one end of the ship to the other. You’ll be able to race around the track with your friends and family and experience thrills as you drive toward amazing ocean views. If you are looking for a cruise ship that has a festive atmosphere with a lot to do onboard, then you’ve found it in the Norwegian Encore.

Leaving port on December 11th, this vessel is a long-awaited addition to the Carnival fleet that will be based on the west coast of the United States. It seems like it’s been forever since Carnival has launched a new ship in the region, and people are already lining up to ensure that they can experience the ship and all of its attractions as soon as possible. With room for over 5,000 passengers and fares that are affordable for just about everyone, the Carnival Panorama promises to be a huge hit.

The Flying Clipper looks more like an ancient ship than it does a modern luxury cruise liner, and that’s exactly the point. This ship is smaller and more intimate and has the distinction of being a massive sailing ship the likes of which hasn’t been seen for many decades.