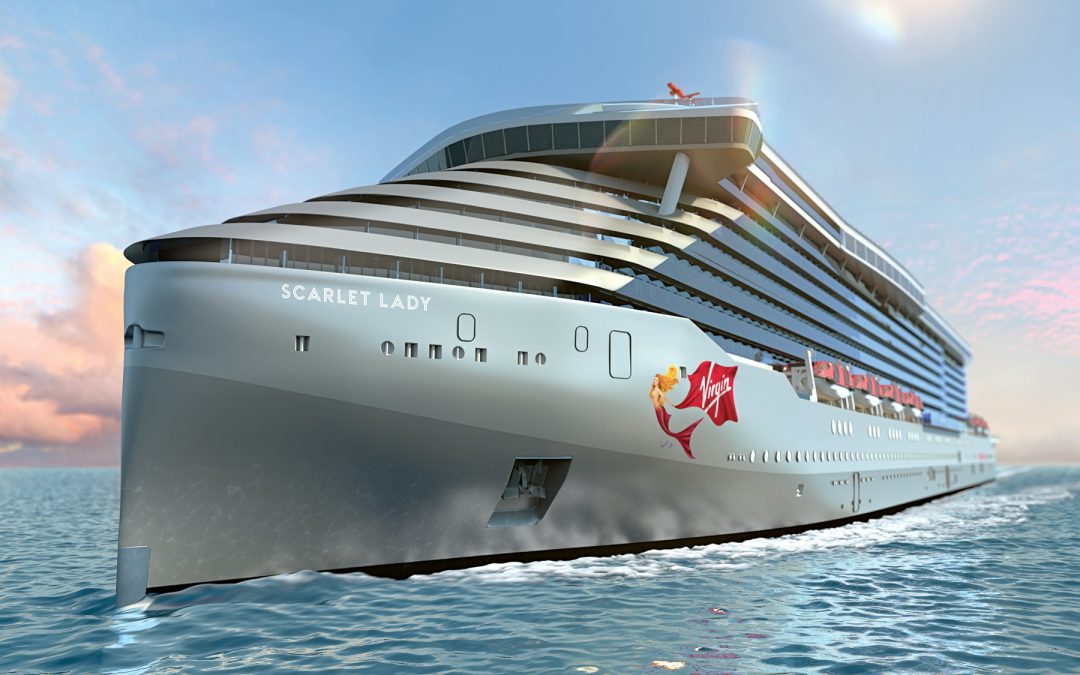 Ever the risk taker and taboo breaker, the Virgin Group cruise division Virgin Voyages has announced that their maiden ship, the Scarlet Lady, will be home to a tattoo parlor, Squid Ink.

The first of its kind at sea, Squid Ink is the result of Virgin’s partnership with World Famous Tattoo Ink, whose founder Lou Rubino Jr. will handpick the Scarlet Lady’s two full-time resident tattoo artists.

As if an onboard tattoo studio were not enough to appeal to a new generation of cruisers, the ink used by artists will be 100 percent vegan. According to Virgin, the vegan ink is, “globally recognized to exceed safety standards with no animal by-products or testing.”

For those cruisers interested in different or additional body modifications — what guests might think of as lifelong souvenirs — Squid Ink will also offer body piercings and permanent makeup, which will use vegan-friendly inks.

To that end, Virgin Voyages will be the first company to allow employees to openly display their own ink. In an age where grocery clerks have full sleeve tattoos and bank tellers blue hair, Virgin Voyages reflects the times and the attitudes of younger consumers.

As Rubino explains, “As global acceptance of tattoos and body art continues to grow, partnering with Virgin Voyages gives us the unique opportunity to bring colour to places people might have never thought possible before.”

The Scarlet Lady differentiates herself in other ways. In addition to the usual amenities cruise-goers have come to expect at sea, such as nightclubs, workout facilities and a full-service spa, the Scarlet Lady features 20 onboard restaurants instead of a buffet and only allows guests over 18 to sail.

The cruising industry has been booming in recent years. According to Forbes, “For the last several years the industry has been operating at near 100% capacity,” limited only by the speed at which new ships can be built.

The Scarlet Lady is the first of three ships on order for Virgin Voyages and is scheduled to set sail from PortMiami in 2020. The company’s second, as yet unnamed ship is expected to be delivered in 2021.